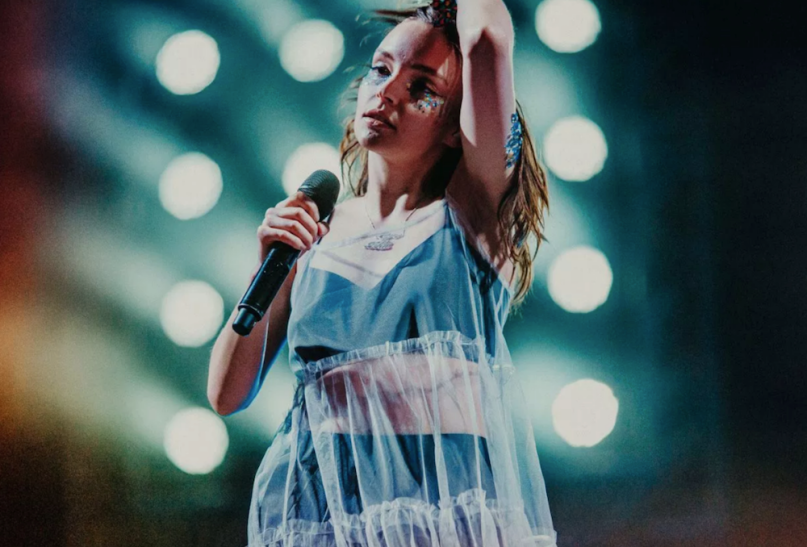 Indie synth-pop group Chrvches, who recently collaborated with EDM producer Marshmello on the song “Here With Me”—released a statement last week condemning the producer for working with Tyga and Chris Brown, who both have a history of domestic violence and sexual abuse, on a new track “Light it Up.”

“We are really upset, confused and disappointed by Marshmello’s choice to work with Tyga and Chris Brown,” the band wrote in a statement posted to Twitter. “We like and respect Mello as a person but working with people who are predators and abusers enables, excuses and ultimately tacitly endorses that behavior. That is not something we can or will stand behind.”

Chrvches’ frontwoman Lauren Mayberry shared screenshots of DMs from Brown and Tyga fans who brigaded her with threats of death and rape since their statement. Brown himself encouraged the violent threats by stating “BUNCH OF LOSERS. these are the type of people I wish walked in front of a speeding bus full of mental patients, Keep groveling over your own insecurities and hatred.” on their Instagram.

Mayberry has since disabled comments on her last two posts in light of persistent and constant harassment. Mayberry has since stated “Angry men on the internet can call me all the names they want. I still think domestic abuse is wrong.”

Woodstock 50 Canceled By Its Investors

Woodstock 50 has experienced a multitude of issues since being its announcement. The first obstacle was another festival commonly referred to in the media as Woodstock’s 50th anniversary festival, as it was being held at the original Bethel Woods location. Then, once Woodstock 50 finally announced its lineup, it faced intense scrutiny for the artists chosen to represent the legendary brand. The ticket on-sale was delayed due to lack of proper permitting. Then, festival headliners The Black Keys dropped out.

Now, Woodstock 50’s main investor, Dentsu Aegis Network, has pulled out of the festival and it is officially cancelled.

“It’s a dream for agencies to work with iconic brands and to be associated with meaningful movements,” Dentsu said in a statement. “We have a strong history of producing experiences that bring people together around common interests and causes which is why we chose to be a part of the Woodstock 50th Anniversary Festival.”

The company continued, “But despite our tremendous investment of time, effort and commitment, we don’t believe the production of the festival can be executed as an event worthy of the Woodstock Brand name while also ensuring the health and safety of the artists, partners and attendees. As a result and after careful consideration, Dentsu Aegis Network’s Amplifi Live, a partner of Woodstock 50, has decided to cancel the festival. As difficult as it is, we believe this is the most prudent decision for all parties involved.” 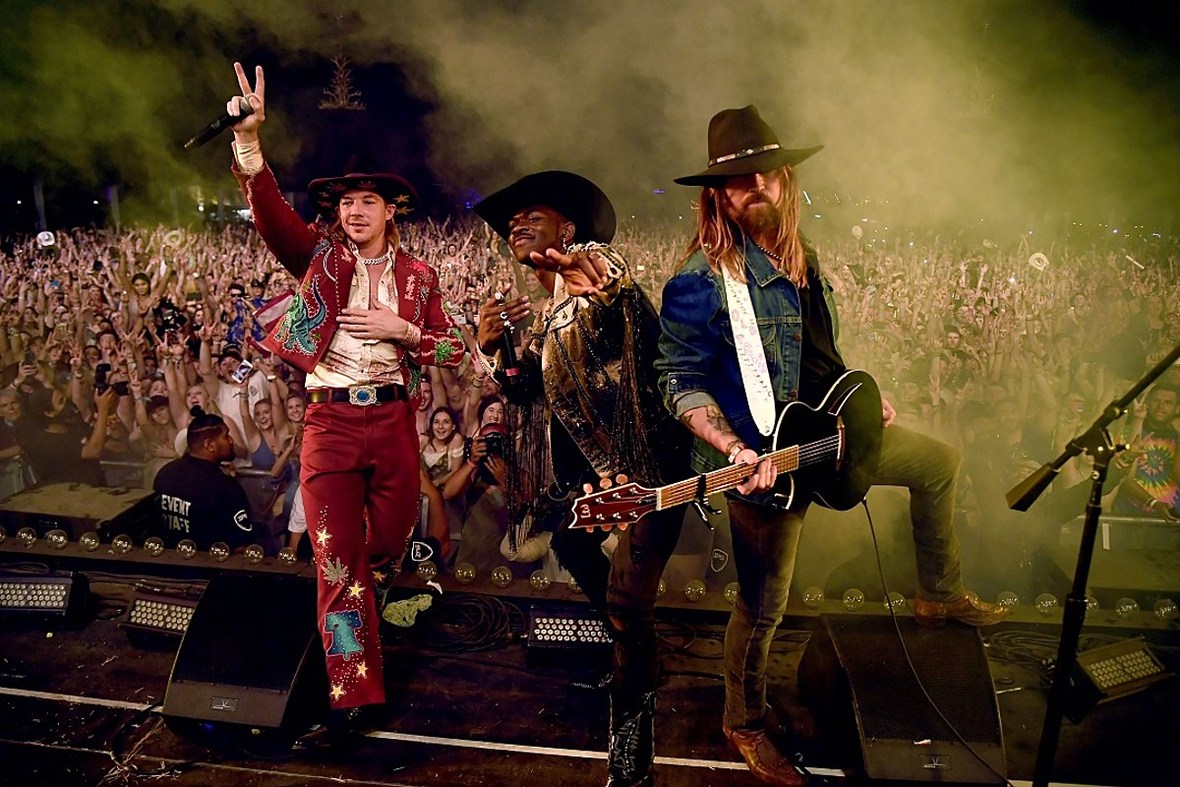 Over the weekend, DJ Diplo closed out Stagecoach Country Music Festival, for the event first official on-site after-party. Diplo’s set weaved country hits and his standard dance-heavy tracks. His playlist included “Cotton-Eyed Joe” and Brooks & Dunn’s “Boot Scootin’ Boogie,” as well as general crowd-pleasers such as Joan Jett’s “I Love Rock ’n’ Roll” and Queen’s “Another One Bites the Dust.” as well as other guest appearances.

After alluding to “the biggest song on the planet right now,” Diplo welcomed rapper Lil Nas X and ’90s country star Billy Ray Cyrus to join him for the first live performance of “Old Town Road,” which is now in its third consecutive week atop the Billboard Hot 100 singles chart.

There was no trace of mixed reaction from the Stagecoach crowd that has greeted the recording elsewhere, polarizing some country fans as to whether it’s a heartfelt homage or tongue-in-cheek send-up of country-music conventions. 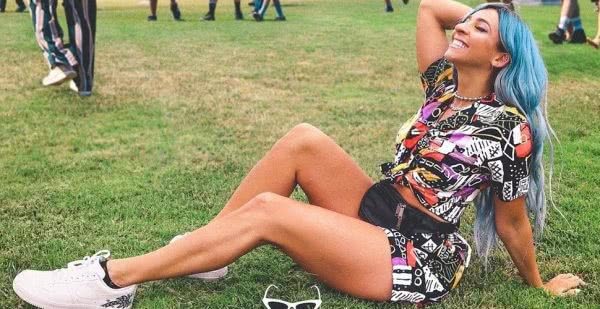 Instead of actually going to Coachella, Instagram influencer Gabbie Hanna decided to prove how easy it is to fake going to Coachella. The catch: it still turned out to be a lot of work. However, she saved a lot of money and still got the engagement she wanted from the weekend on social media.

The inspiration for her fake Coachella posts came after learning that some fellow influencers double up on outfits and then pretend they’re posting from both weekends. In reality, by the time weekend 2 hits, they’re at home.

Hours upon hours of planning outfits, packing and getting ready, a few photoshoots later, and plenty of work in Photoshop — finally, Gabbie had her content. It was so convincing that she had people who knew she wasn’t at Coachella still messaging her things like, “Wait — so are you actually at Coachella?”

Here’s the point… According to Gabbie, Coachella is an “investment.” However, she feels that it’s a “lot of work for something you’re probably not enjoying.” At least, if you’re an influencer doing it all for the ‘gram. This IRL vs. IG experiment goes to show how silly it is to go to Coachella for the content. 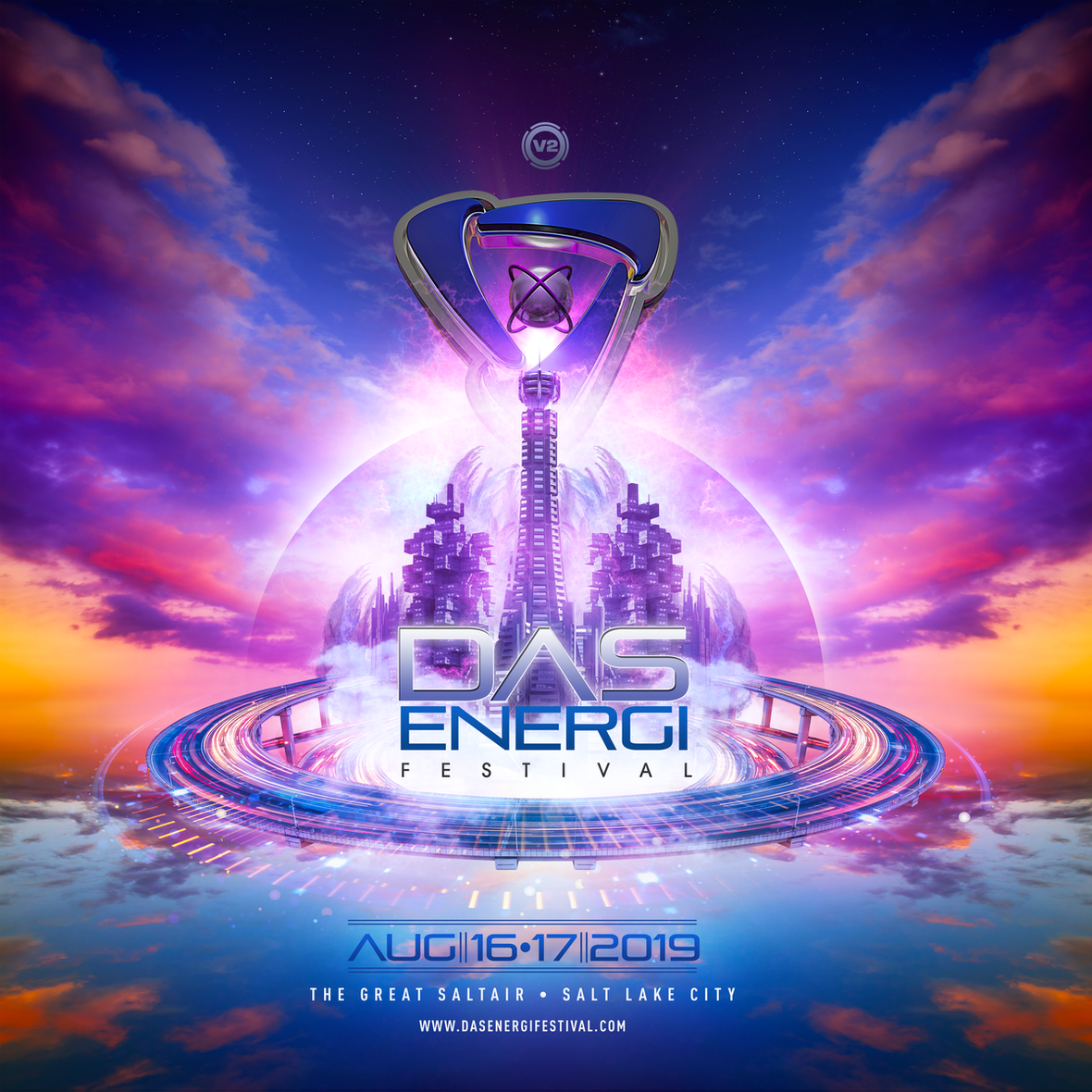 The future is inevitable, which could be a daunting experience to some but inside the world of Das Energi Festival, we will welcome the future. We will open our mind and our hearts to what tomorrow brings. This world that we formed must progress.

Das Energi Festival will return to the monumental grounds of the Saltair along the glittering shores of the Great Salt Lake. But this year, we will transform this historic landmark into a new world, unlike any place you’ve been before. With three stages to explore and an entirely new main stage design, the future of Das Energi Festival is happening now.

BOOK ELECTRIC WEEKEND WITH US 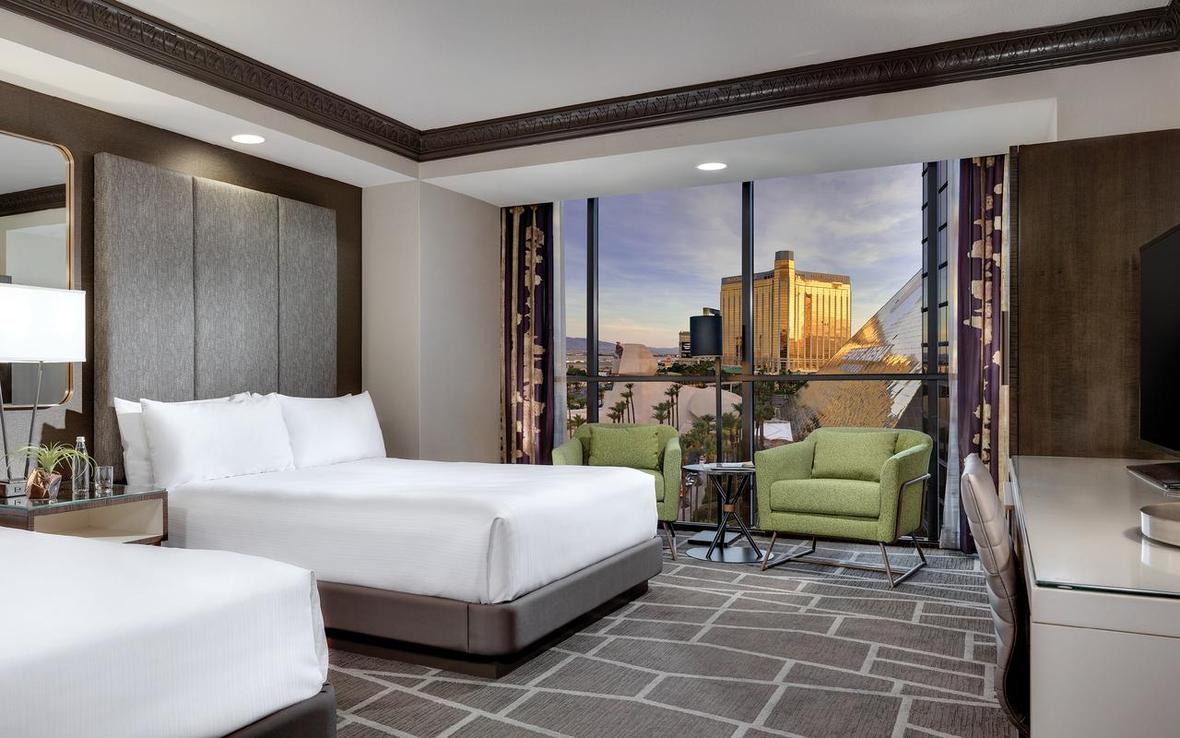 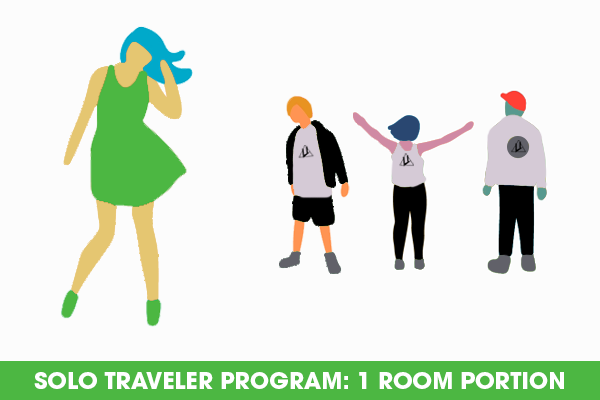 Not anymore! Enroll in our Solo Traveler Program! You book a portion of a room, we pair you with other Solo Travelers based on interests, musical tastes, and preferences! Meet your new Festival BFF! Solo Traveler Rooms available at both the Luxor and Treasure Island! 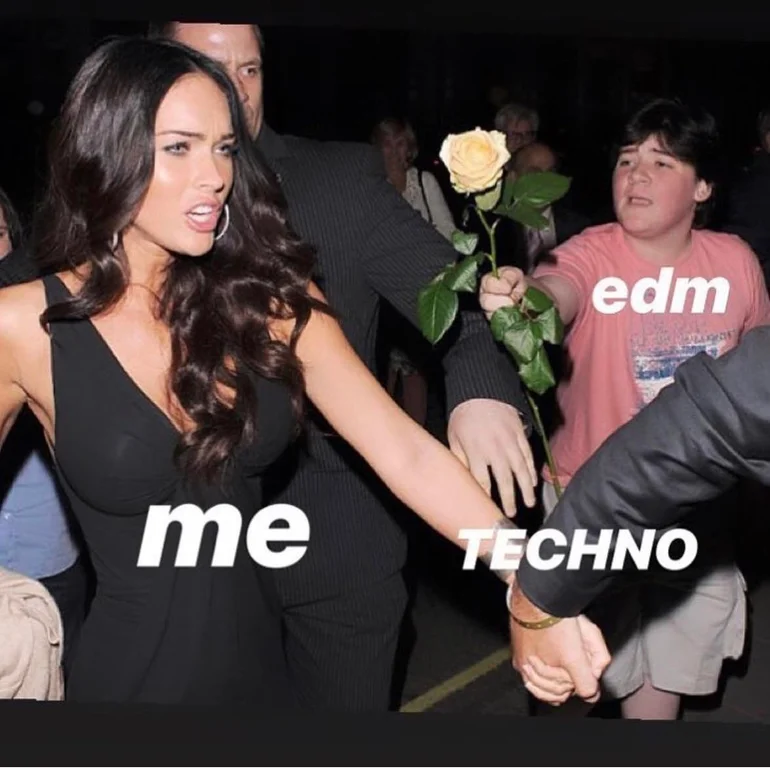 Everyone has that one friend who stays at the techno stage all night.

Book your hotel room for EDC with us at some of the best hotels on the Las Vegas Strip for significantly below market rate! Traveling to EDC Solo? Book as part of our Solo Traveler Program! 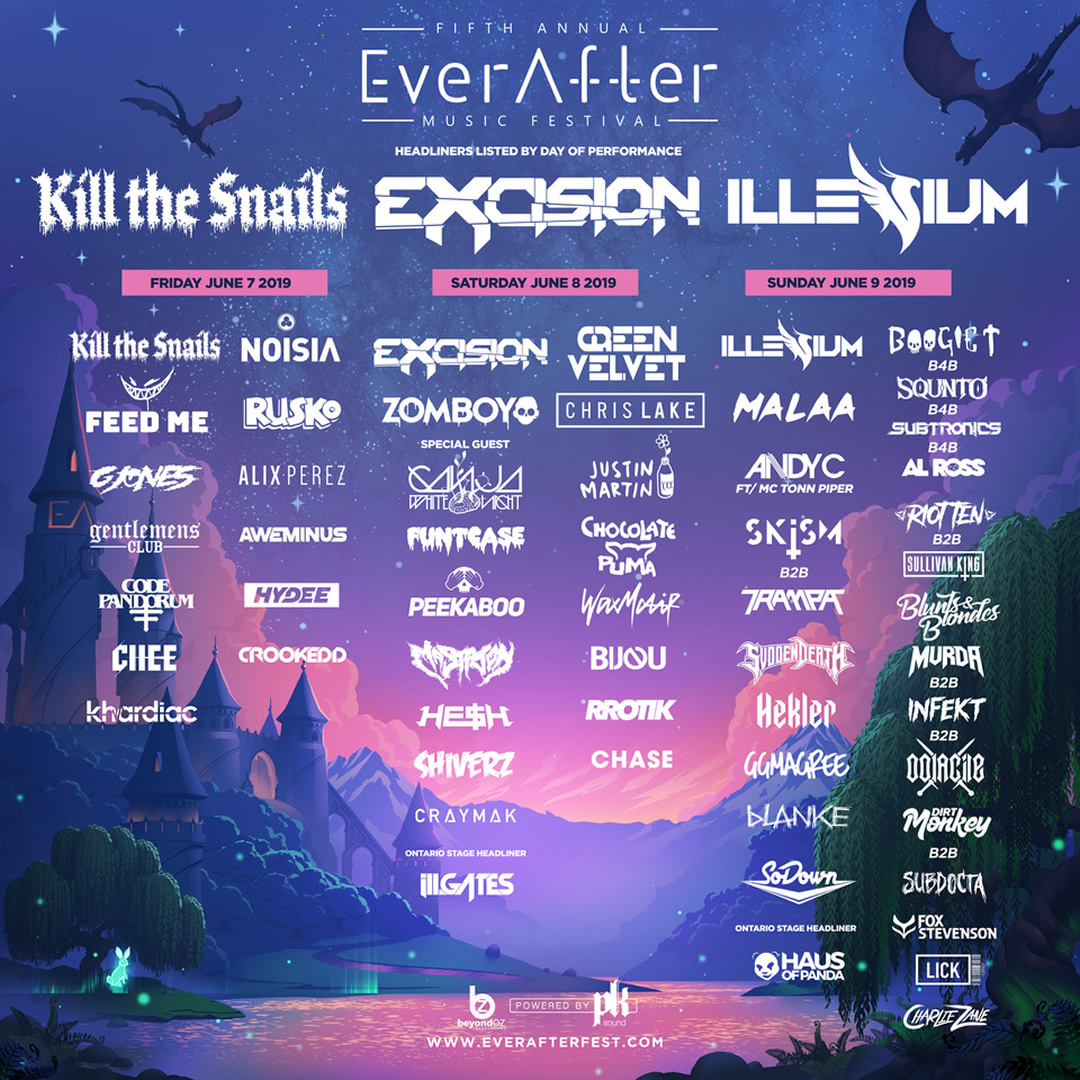 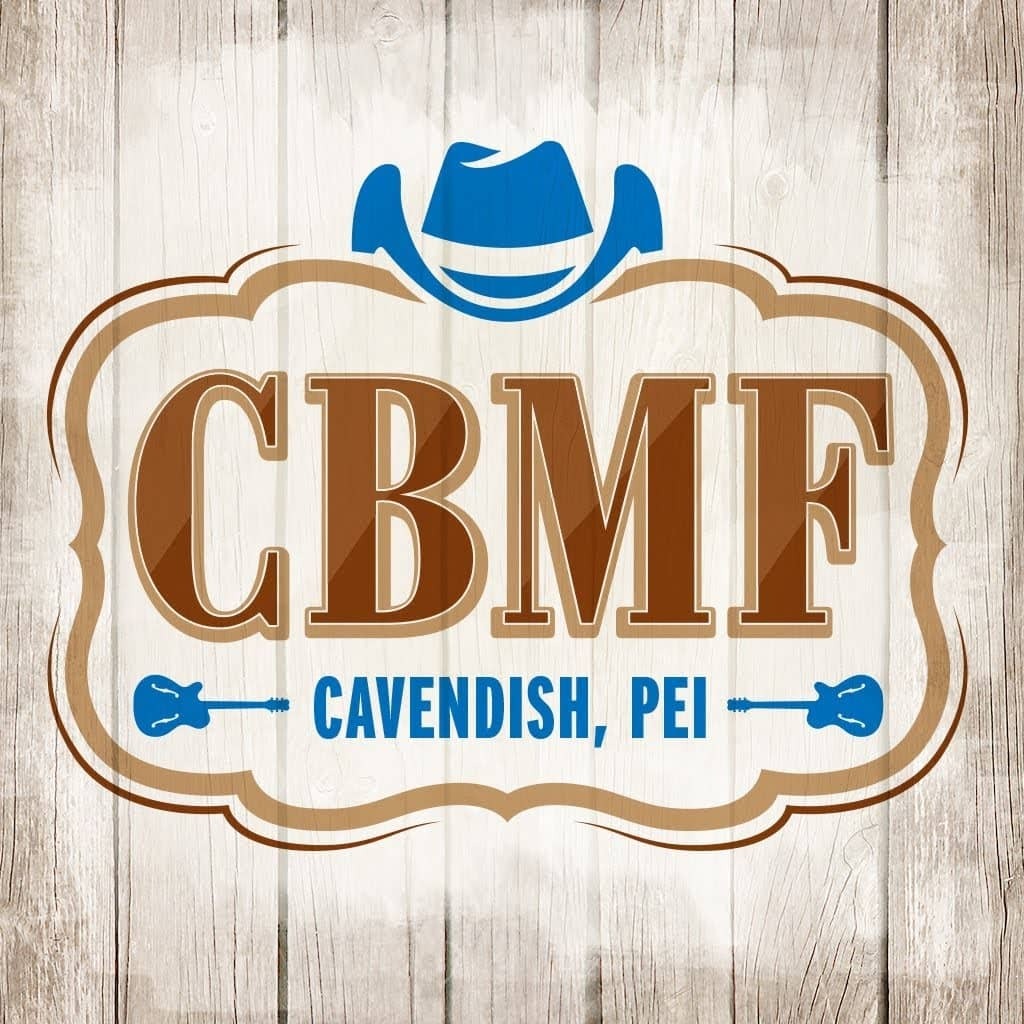 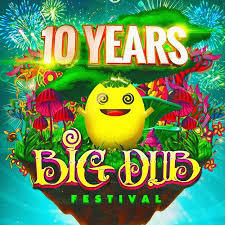 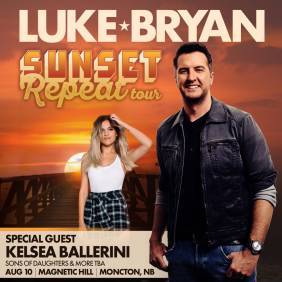 Country artist Luke Bryan will be making a stop in Moncton’s Magnetic Hill this summer. Aug. 10 as part of his Sunset Repeat Tour. Special guests Kelsea Bellerini and Sons of Daughters will also be performing, and more artists will be announced in the future. 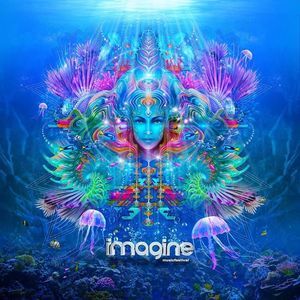 Got a question or need help?

For questions about an order or reservation:
[email protected]

Adventurers! Today is a magnificent day! The lin

Ever After Music Festival returns on August 12, 13

@everafterfest 2021 update! “It is with great sa