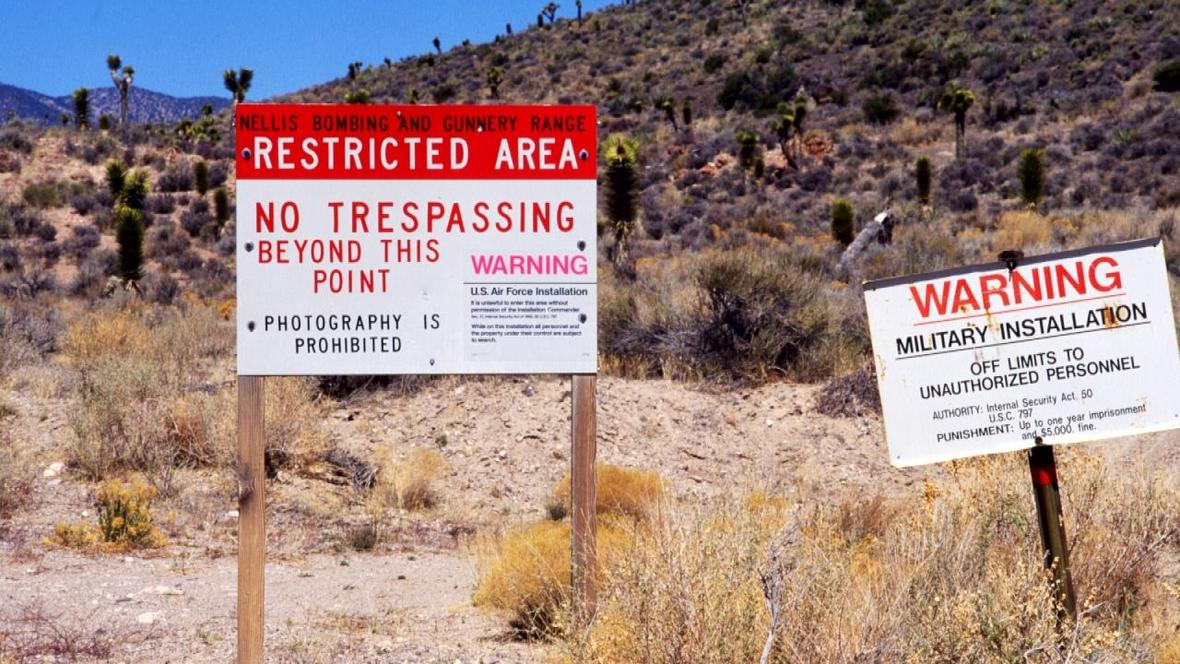 Last month, 20-year-old Matty Roberts created a satirical Facebook Event titled Storm Area 51, They Can’t Stop All of Us. scheduled for September 20th. As of today, the event has nearly 2 million RSVPs. The viral event prompted the U.S. government to respond with a warning to trespassers.

Roberts has since called the event a joke. In an interview, he said, “I don’t want anyone to actually get hurt with this. It was just – it started out as just from a pure stroke of imagination. It was meant to be funny. I want to do something cool out there, now that we have a bunch of people, but I don’t want anybody to get hurt.”

Roberts has proposed a music festival take place – one focused on EDM.

Roberts suggested hosting a festival with an assortment of talent ranging from EDM, indie rock, and up-and-coming artists. He told TIME he’s had artists reach out to him through social media interested in performing at the event.

Hotels in the nearby tourist town of Rachel, Nevada have already been in contact with Roberts regarding the proposed gathering. With limited resources, the desolate town is not capable of catering to the hundreds (if not thousands) of fans a festival may bring. 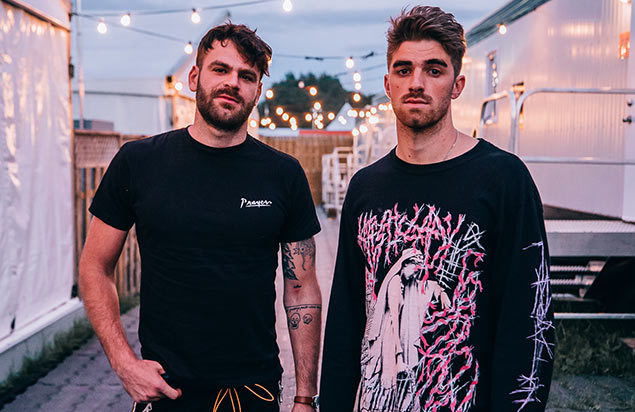 Earlier this month, it was revealed that The Chainsmokers and Marshmello both dethroned Calvin Harris on the annual Forbes Highest-Paid Entertainers list. This is the first year Harris hasn’t been #1 since 2012. Those numbers carry over now to the publication’s official Electronic Cash Kings list for 2019.

The 2019 list presents a shift, with younger DJs topping the group and some new names, as well.

Since Forbes started tracking DJs in 2012, not a single female act has appeared on the ranking. Forbes writes, “A few have come close, like twin duo Nervo in 2014; Alison Wonderland got within a few million this year.” Well, there’s always hope for next year! 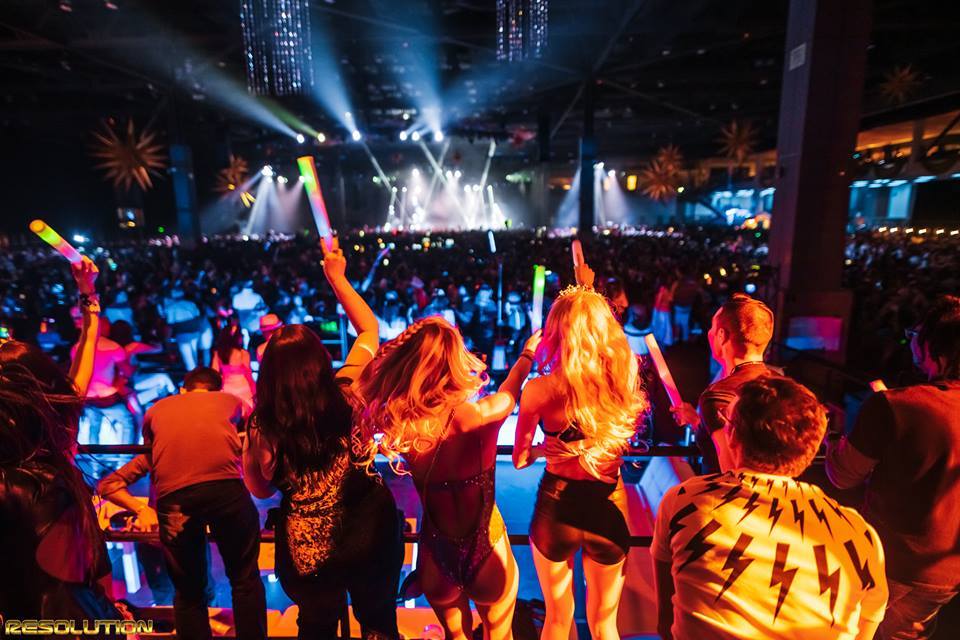 A new startup in Toronto is field-testing an app, called PSLY, which allows club-goers to vote on the next song a DJ will play. Whichever song received the majority vote will be played next. Not only does this mean that people at the club will be on their phone even more than before, but it’s also an opportunity for club-goers to troll attendees by choosing to play songs like “All Star” all night.

PSLY is now available in the Apple app store. It’s now being utilized at Figures nightclub every Friday. “We’re just trying to reach as many people as we can to share the experience with,” Kristos told blog TO in an email, adding that he wants to help “control the vibe” in Toronto. What do you think about this? Does it take away all the autonomy from the artist? 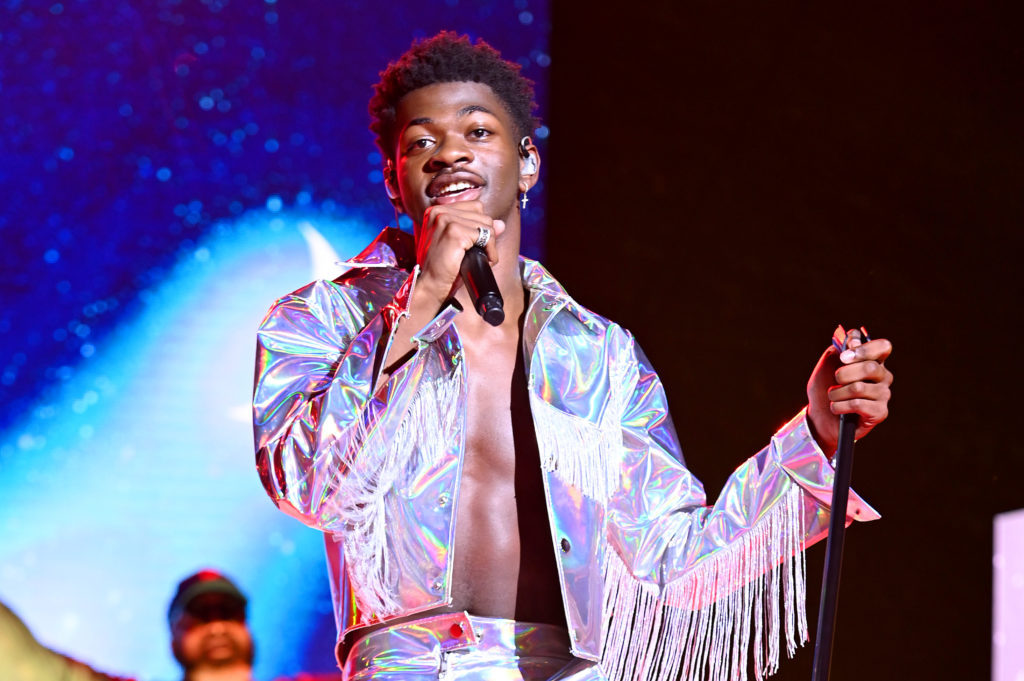 After 17 Weeks, Lil Nas X’s “Old Town Road” is now the longest-running #1 in the history of the Billboard Hot 100. It tops the record previously held by Mariah Carey and Boyz II Men’s “One Sweet Day” as well as Luis Fonsi, Daddy Yankee, and Justin Bieber’s “Despacito.”

Booking your music festival adventure with Unity Travel is festival travel made easy. Book your lodging, transportation, and festival tickets all in one place! Reap the benefits such as expedited festival entry, shorter will-call lines, and payment plan capabilities! 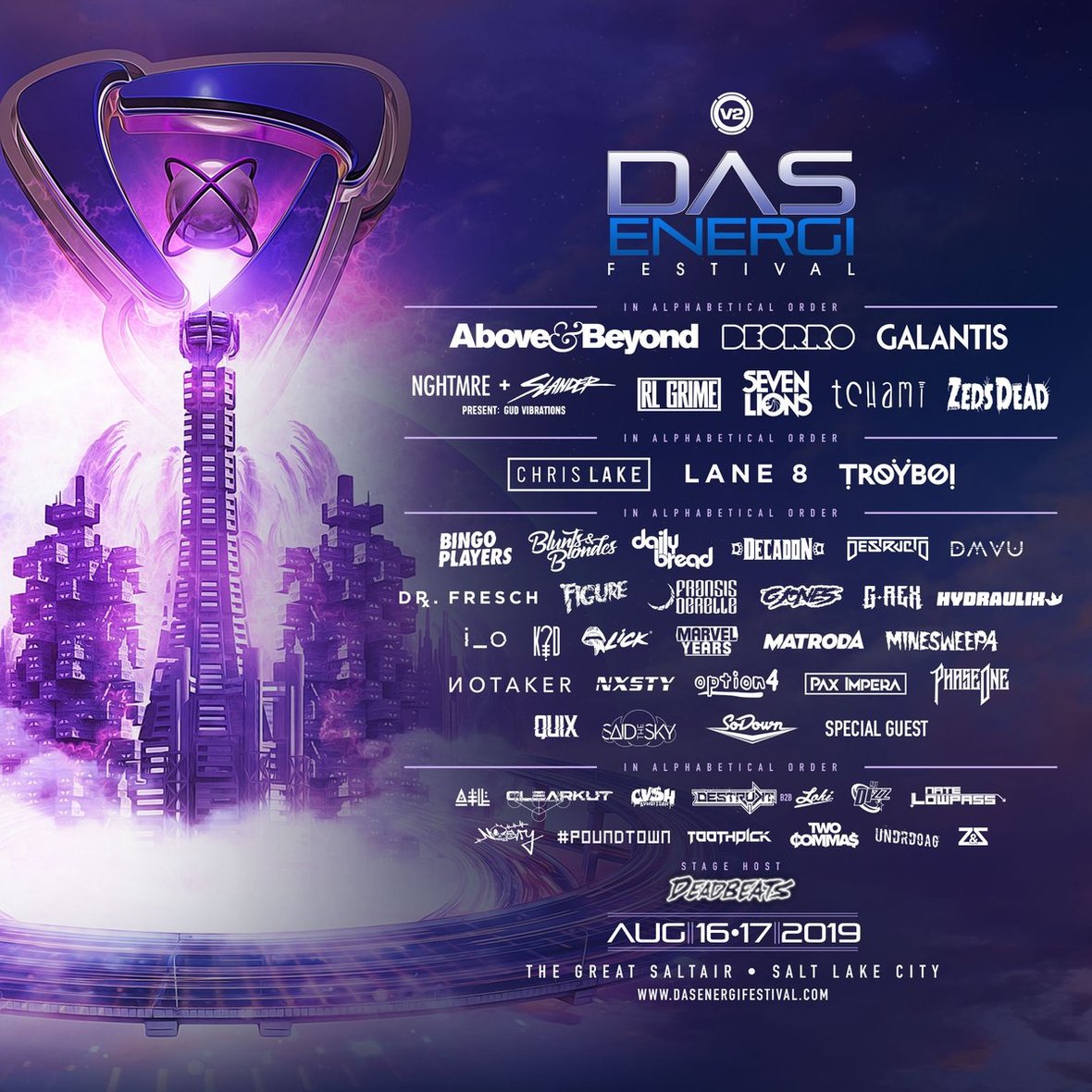 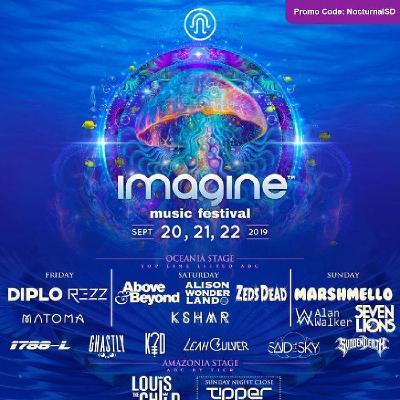 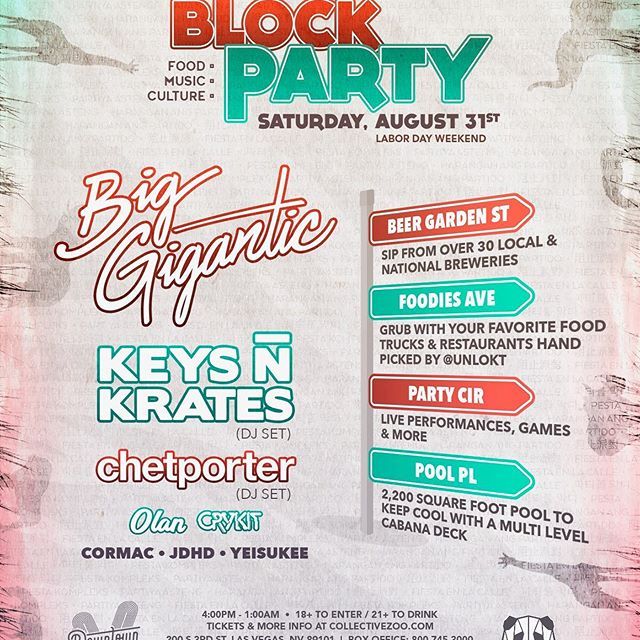 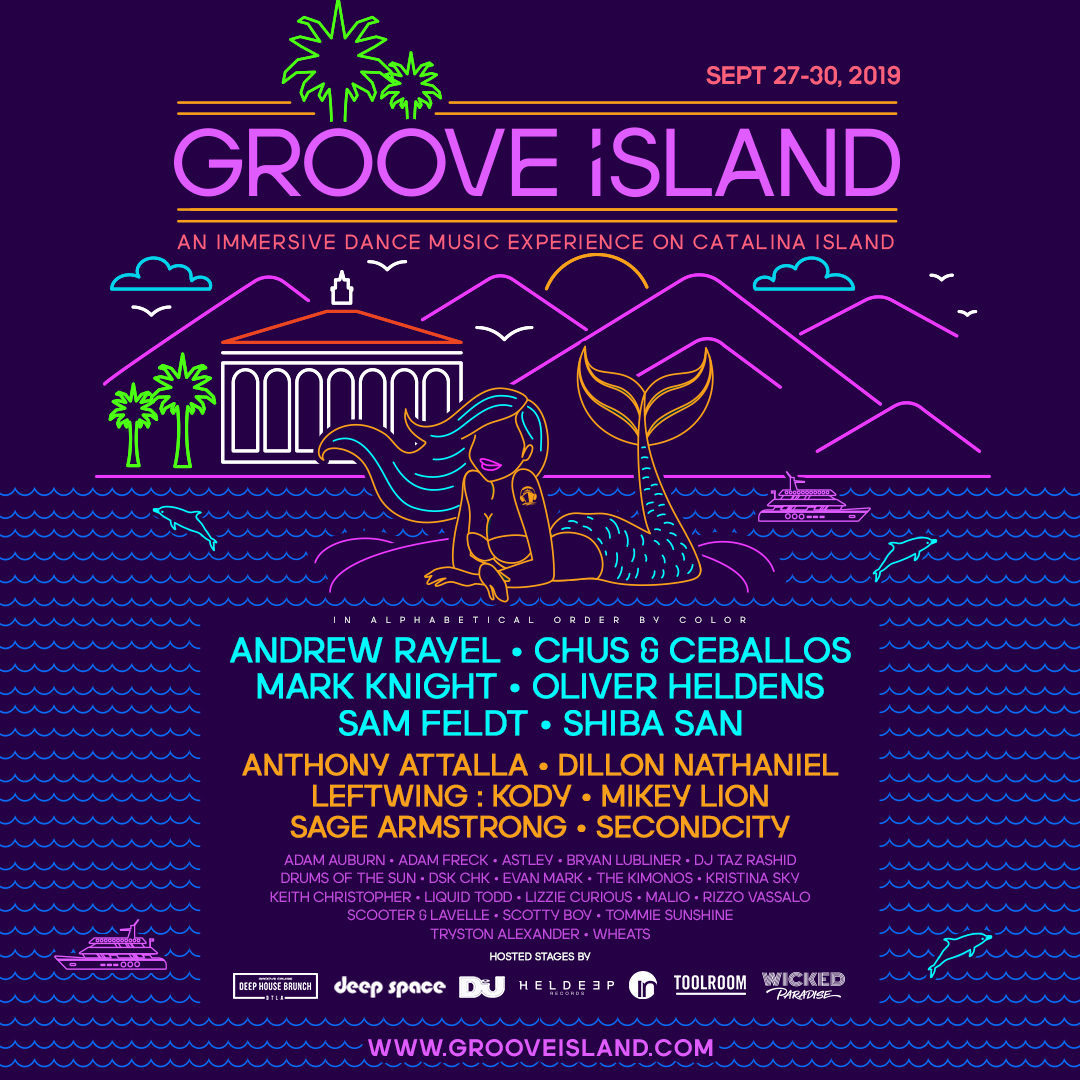 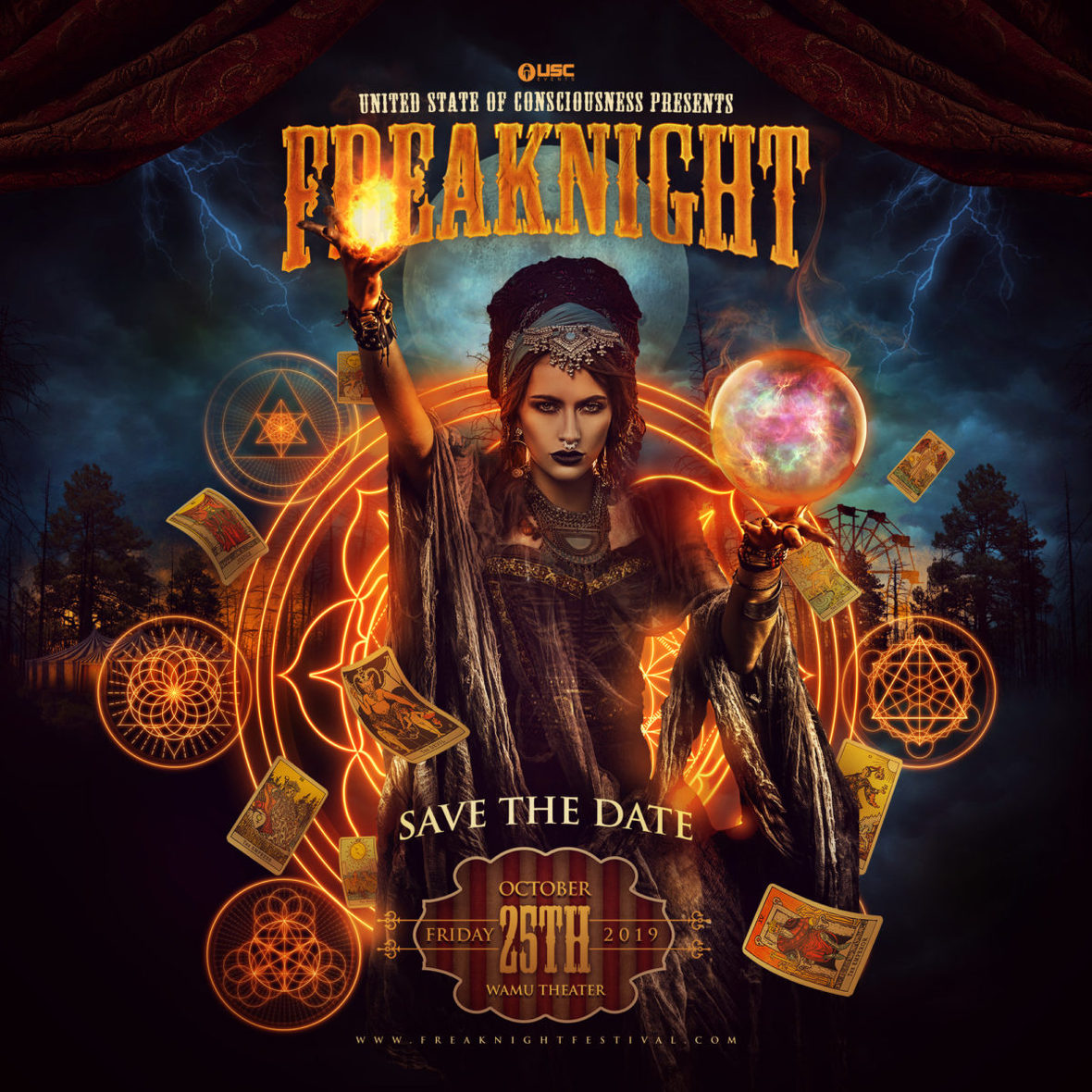 Seattle’s Sinister Circus returns for more wild & wicked fun than ever before. Join us for the 23rd annual FreakNight. The longest-running Halloween event in the country will bring a full carnival of creeps to the haunted halls of WaMu Theater including music, rides, carnival games, sideshow attractions, terrifying immersive experiences, and more! 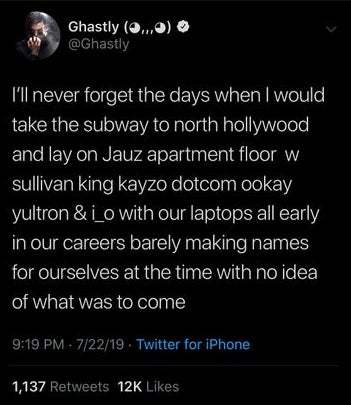 Last week, Ghastly sent a tweet reminiscing about his early days as an aspiring DJ, when he’d sit in an unfurnished apartment with Jauz, Sullivan King, Kayzo, Dotcom, Ookay, Yultron & i_o as they all were trying to make names for themselves. All of those artists have gone on to have successful careers. It’s a reminder that with hard work & dedication, anyone can make it.