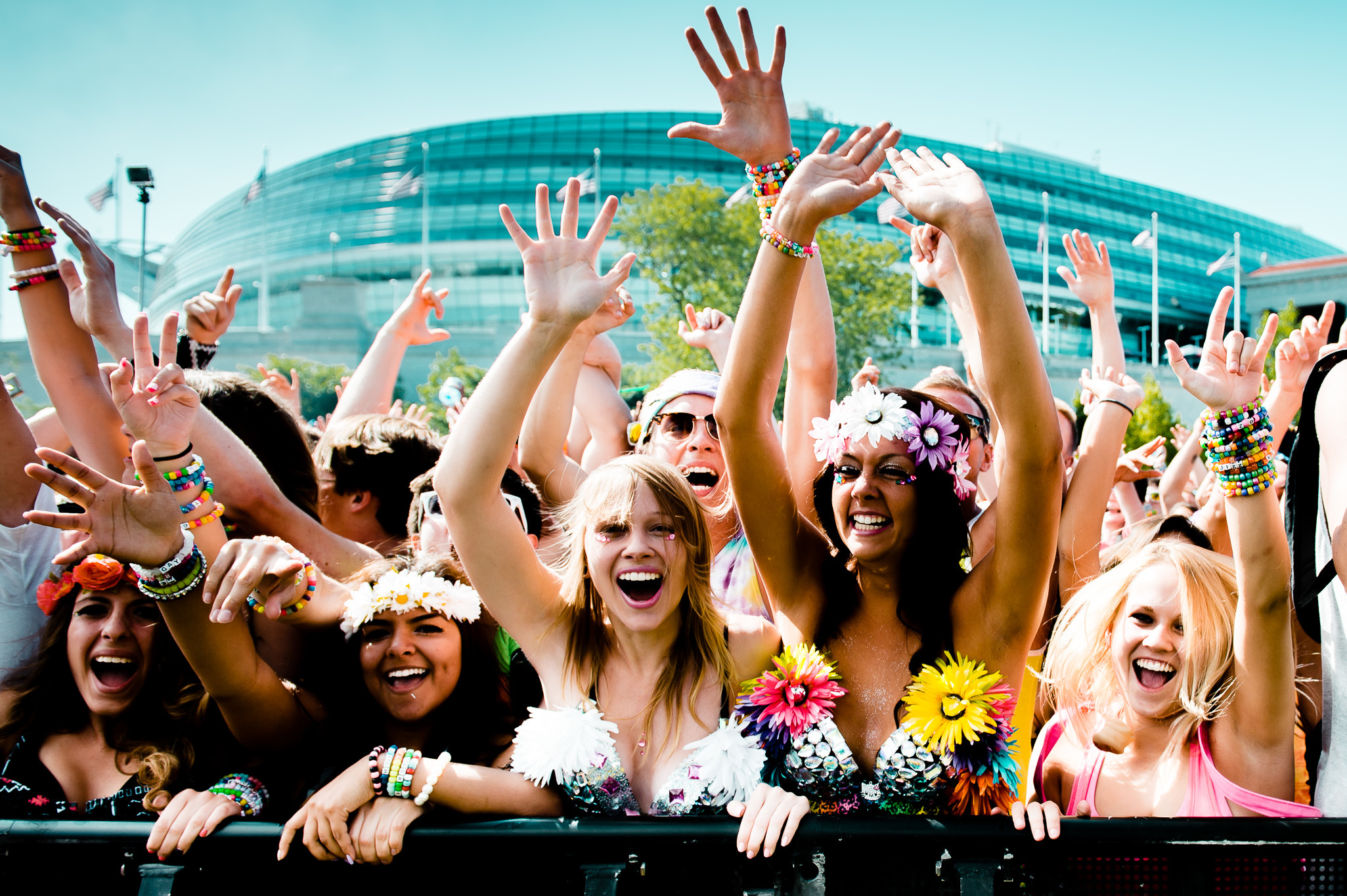 Spring Awakening is the place to be. In 2008, Spring Awakening was originally founded as a concert series. As the event got bigger, it was turned into a two day outdoor music festival by React Presents. In 2013, it brought in over 90,000 attendees and was expanded to three days. And the rest is history.

Spring Awakening is now recognized as the premiere music festival in the Midwest to kick off the beginning of summer festival season. Produced by the same people whoÂ organizes Reaction New Years Eve and Summer Set music festival in Wisconsin, React Presents never puts on a bad show.

Spring Awakening turns the biggest lakefront stadium in Chicago into the best dance party of the summer. Last year, the three day event featured over 100 DJs, producers, and performers including Above & Beyond, Borgore, The Chainsmokers, Steve Aoki, Kaskade, and Dillon Francis.

We can’t wait to see what they have in store for this year!

Between 2012-2015, Spring Awakening was located at Soldier Field, best known as home of the Chicago Bears. But after a scheduling conflict in last summer in which Copa America Centenario, an international soccer tournament, used the stadium as a location for their tournament, a venue change was needed.

Enter Addams/Medill Park, the new location used for Spring Awakening Music Festival in 2016, located in the West Side in the heart of Little Italy just south of University Village. Last year, the festival included 4 stages and a “silent disco” stage.

The park was built in the late 1940s as part of a 10-year plan to increase recreational opportunities in Chicago neighborhoods after World War II. Over it’s long duration, the park has been the venue for many great events including Hip Hop Summer Fest, Ruido Fest, and Reggae Fest Chicago.

React Presents does a great job in building up lineups for Spring Awakening over the years. It’s always diverse and well rounded for all spectrums of electronic dance music. Their stages and performers span from house, techno, trance dubstep, bass, etc.

Phase one of their lineup has been released and it’s as sick as you’d except. Spring Awakening managed to book some of the biggest names in the industry, including: Afrojack, Alesso, Armin Van Buuren, Diplo, Marshmello, Martin Garrix, and Galants. They are also featuring artists on the up & up such as Dancing Astronaut and Sunday school, who are on their way to mahor stardom. Can’t wait to see what else they have in store for us! 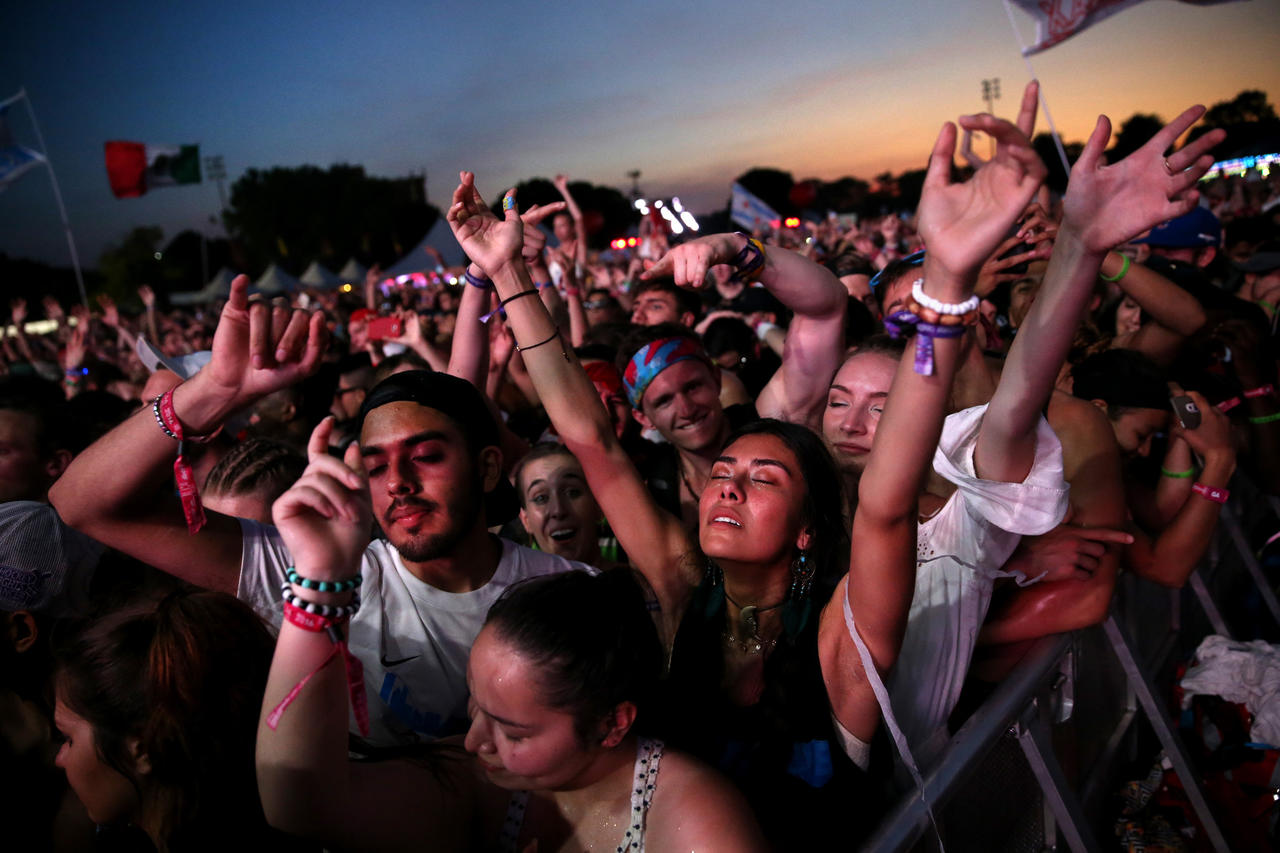 Unity TravelÂ will be offering packages to help you get on your way!