Just Like Heaven is the Nostalgia Fest of Your Dreams 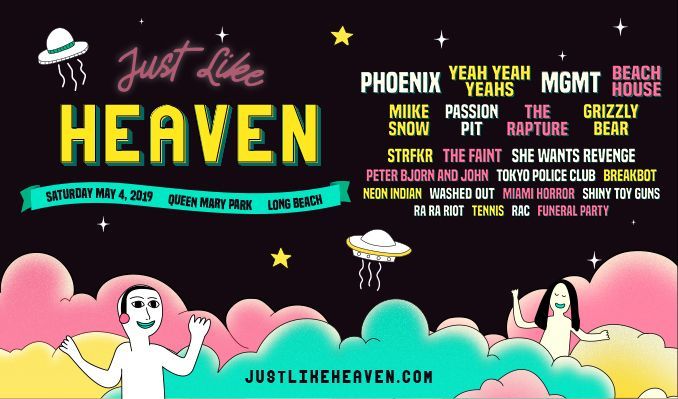 JUST LIKE HEAVEN IS THE NOSTALGIA FEST OF YOUR DREAMS

The producers responsible for Coachella, Stagecoach, Firefly, Camp Flog Gnaw, and Tropicalia have struck gold once again. This week festival heavy-hitters Goldenvoice announced the debut of Just Like Heaven fest, and to be frank, this event really does seem.. just like heaven.

The 1-day music festival will take place on Saturday, May 4th at Queen Mary Park in Long Beach, California, and the lineup is comprised of some of the most influential artists of the early aughts.

If you were a millennial who was active on MySpace in your adolescence, then this fest will take you to the ultimate trip down memory lane. Phoenix, Yeah Yeah Yeahs, MGMT & Beach House are all set to headline, alongside other indie rock & electro legends such as Passion Pit, Grizzly Bear, The Rapture, Mike Snow, The Faint, and more! 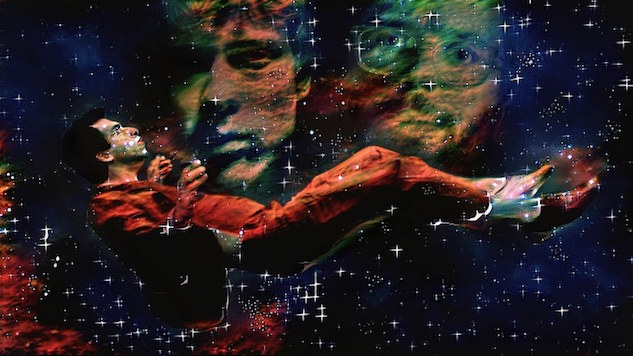 This is it. We are currently in the midst of a cultural Golden Age. Television is at its peak. The food enlightenment era spearheaded by millennials is killing the neon cheese & breakfast cereal industries. Art is better than ever. And, although Vine is no-more, Vine Compilation videos still circulate on YouTube.

Needless to say, this is also Golden Age of music festivals. Every week it seems a new lineup is announced, some, mind blowing, others… not so much. Due to the sheer amount of festivals popping up, it’s imperative to set yourself apart so you don’t drown in the competition. There is no room for error. However, more often than not, I find myself thinking the same thing:

Do some of these festivals really know their audience?

This conundrum seems to pop-up in two contrasting scenarios:

Then, a festival like Just Like Heaven comes out, the porridge that is just right. The perfect mix of indie rock, dream pop, electro & surf with acts that are not only nostalgic but still relevant and sought after.

Break out your old digital camera, your turquoise American Apparel V-Neck, and delve back into the old Hipster Runoff Archives, because Just Like Heaven fest, You’re just like a dream. 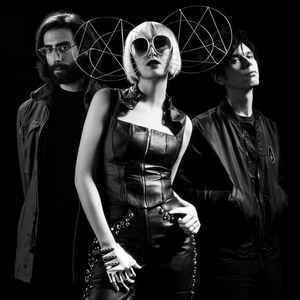 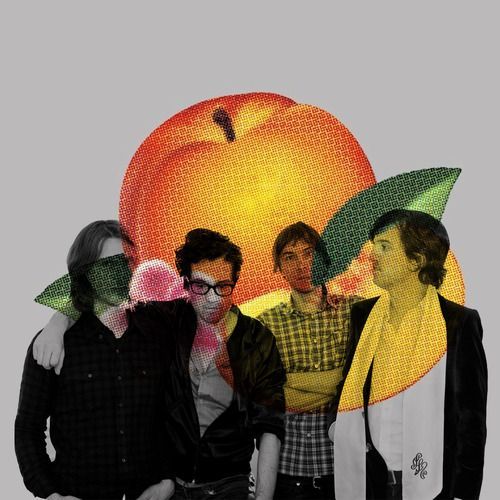 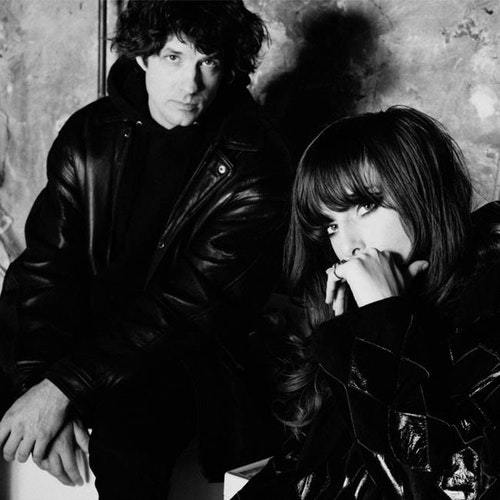