In March of 2018, Swedish House Mafia officially reunited at the 20th anniversary of Ultra Music Festival. The marked the first time the group took the stage together in over 5 years. In October, Steve, Seb, and Axwell confirmed they had officially reunited are producing new music while planning a world tour.

The World Lost an Icon

On April 20, 2018, we lost one of the most talented and influential musicians of our lifetimes. After years of struggling with mental health, addiction & exhaustion related issues, Tim Bergling, also known as Avicii passed away by taking his own life. Tim’s passing was not in vain. His untimely death sparked an important conversation of mental health. As time continues to pass, it’s evident that Avicii will live on forever.

In a music scene dominated by men, female talent is often overshadowed. However, EDM has had a massive cultural shift and women DJs are breaking boundaries more than ever! With TOKiMONSTA, Sofi Tucker & SOPHIE dominating Grammy noms. Techno darling REZZ headlining every major summer music festival, as well as new releases from Mija, Anna Lunoe & EDM wunderkind Alison Wonderland, 2018 shaped up to be a year of inclusivity! 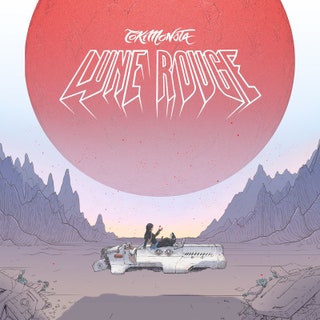 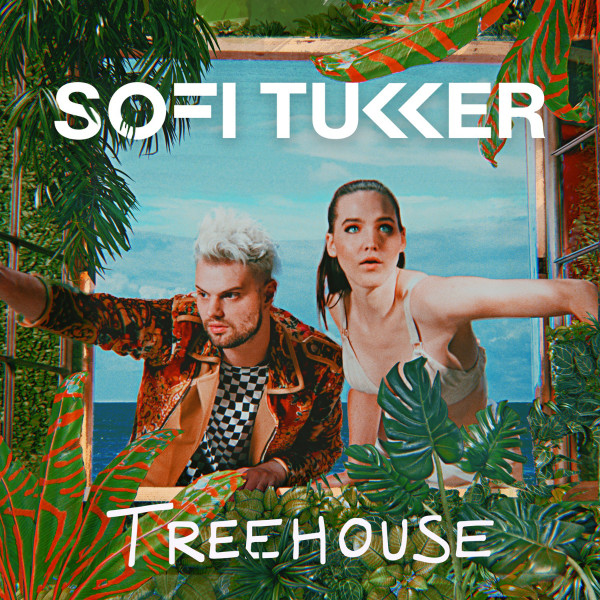 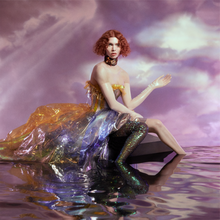 Since the categories inception in 2005, some of the most important artists in electronic music such as Daft Punk, Skrillex, and Flume have won this coveted Grammy award, The race for 2019 has some solid contenders! Who do you think will take home the Grammy?

• Oil Of Every Pearl’s Un-Insides | SOPHIE 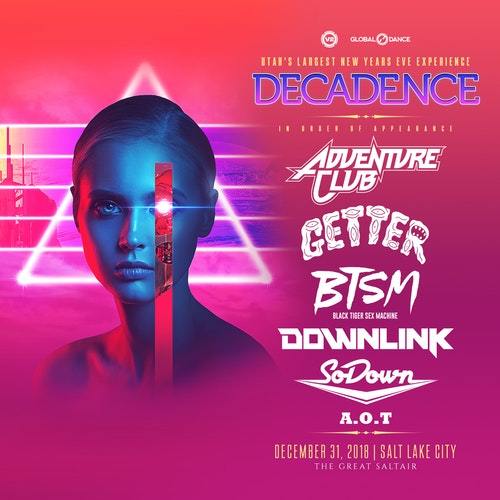 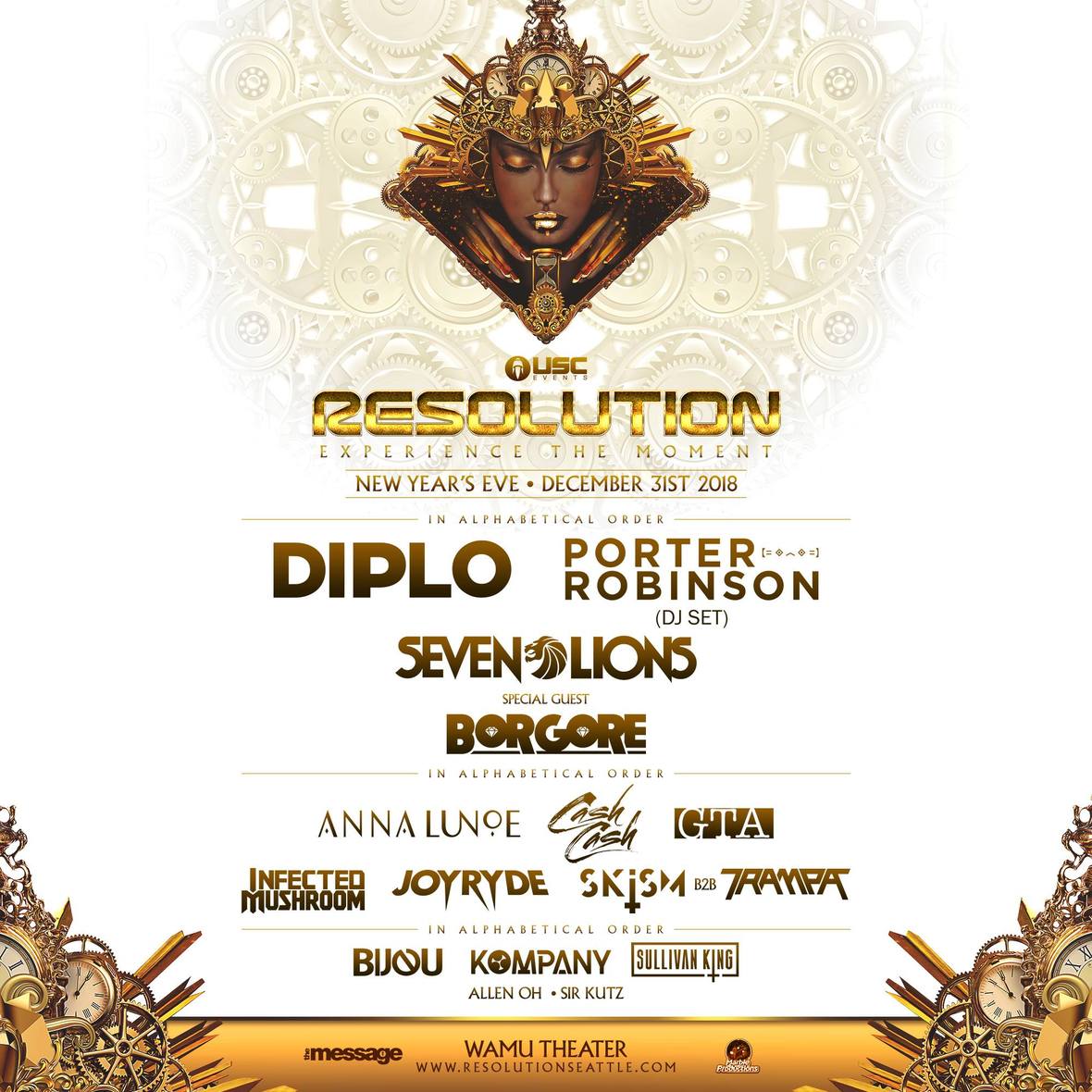 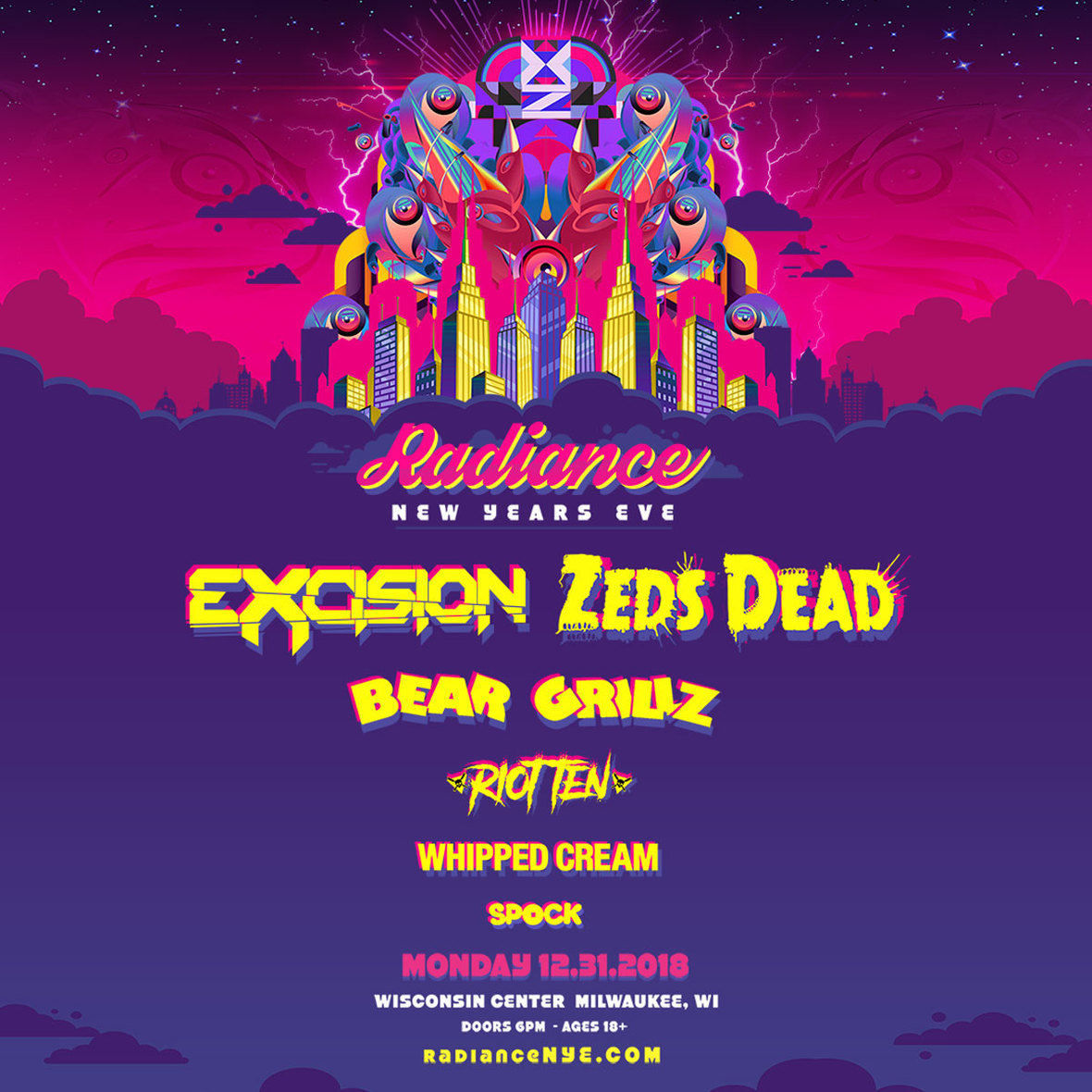 This New Years Eve, we are offering travel packages & tickets at 3 different EDM festivals! Decadence in Salt Lake City, Resolution NYE in Seattle, and Radiance NYE in Milwaukee! It’s not too late, save big money, and end 2018 with a bang! 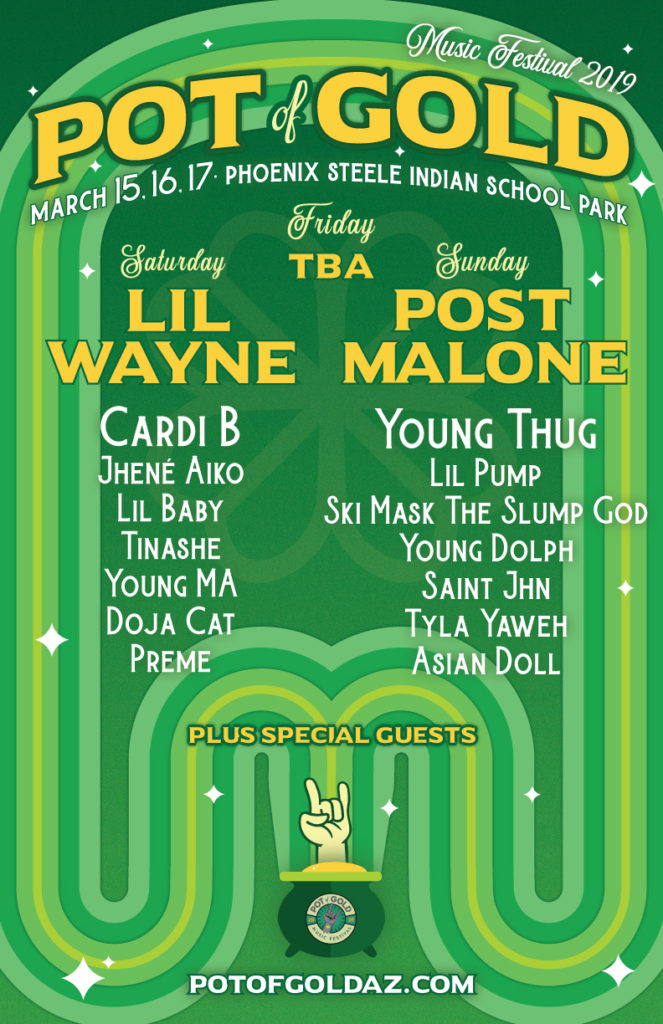 You’re in luck – Pot of Gold Music Festival returns for its fifth year of sham-rocking fun! Join us for 3 days full of live music performances, art installations, and interactive entertainment happening on March 15-17, 2019. This year’s elevated experience will be held at Phoenix Steele Indian School Park and will feature amusement rides and carnival games for the first time in festival history. 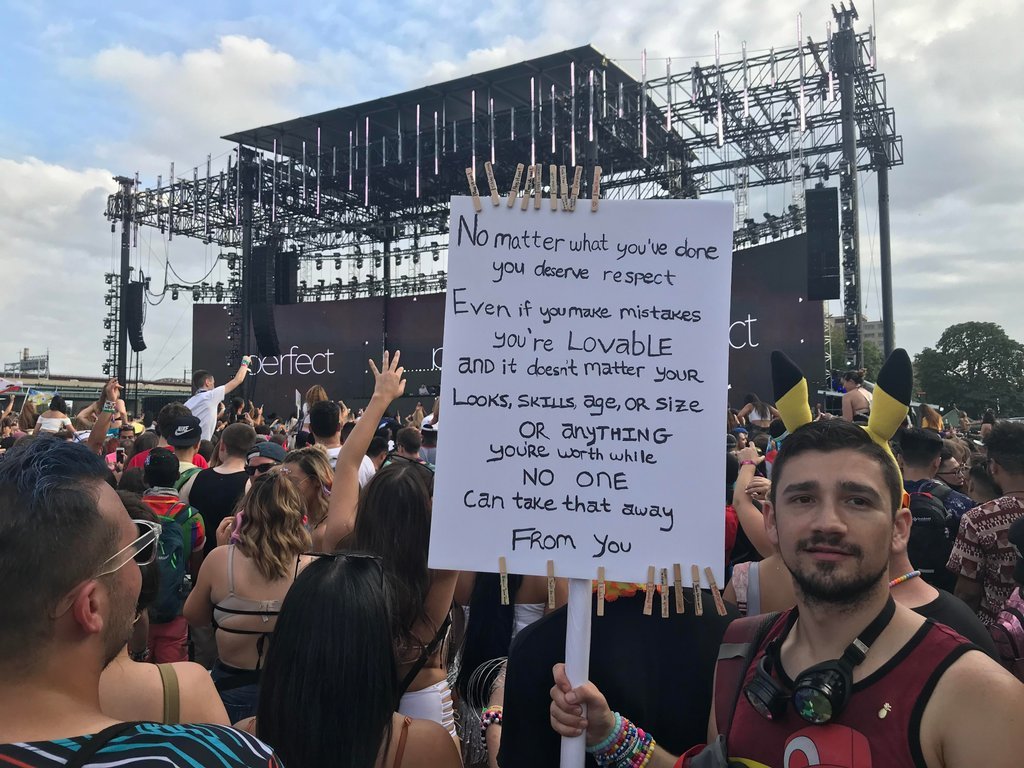