San Francisco is one of the dopest cities in the US. From the food, the culture, the architecture, and the music. Whether you are a San Francisco resident, or just visiting The Big One NYE will be one of the best dance parties in the country that night.

The Big One NYE is for someone who wants to see an array of live acts. There’s live bands, djs, and artists that play instruments and DJ at the same time.

One thing we know to be true is that the South sure know’s how to party. Lights All Out in Dallas will not disappoint.

The two-night event features some of the biggest and most prominent names in electronic music. Progressive trance group Above & Beyond will be performing a long with EDM heavy hitter Deadmau5, Billboard Hot 100 hitmaker Zedd, British electronic trio Nero, trap, hip hop, and bass music producer RL Grime, French house music producer Tchami, and hip hop artist A$AP FERG. And that’s only to name a few of the festival that has over 40 acts! 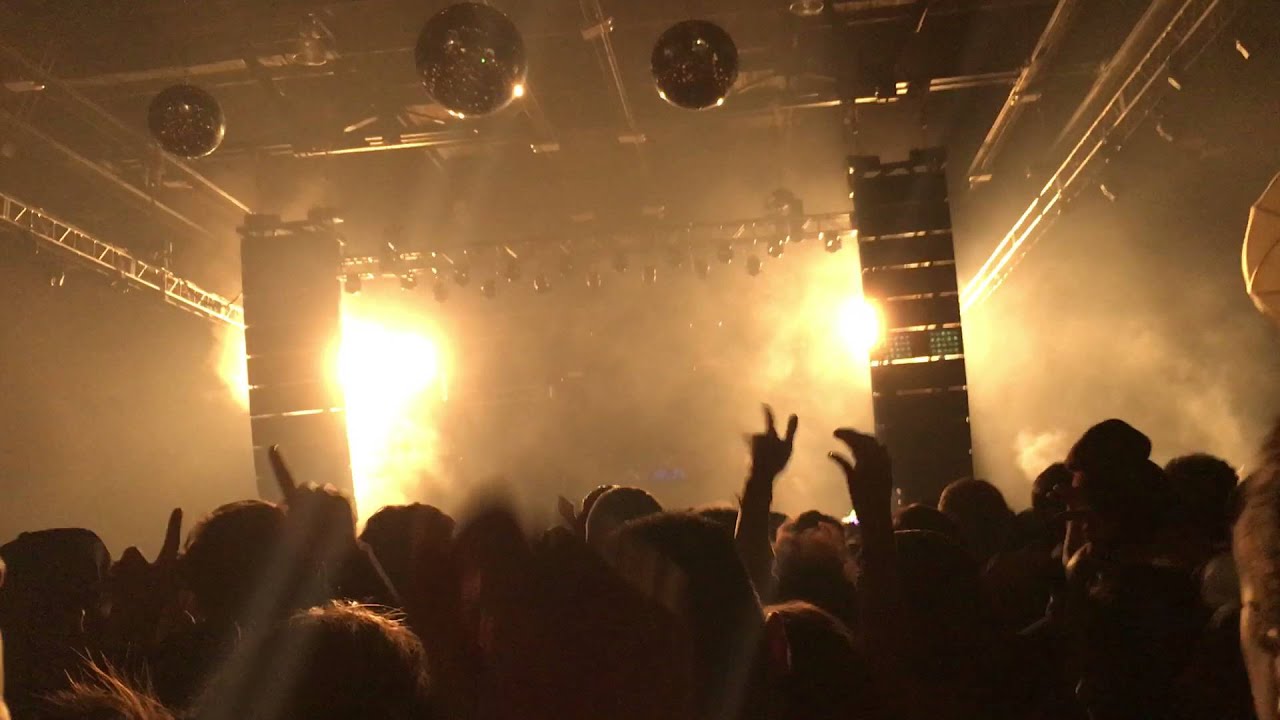 The quirky hipster NYC bur rough of Brooklyn always does things a bit differently. Justice New Years Eve will give attendees an opportunity to see the legendary French Duo perform in an intimate warehouse on New Years Eve. And not only that, but there will also be performances from Odesza and Bob Moses. 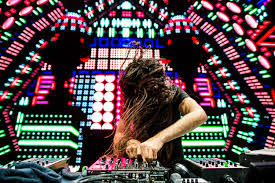 It appears that Bassnectar will have a busy New Years Eve weekend. After his Friday night set at Decadence in Denver, he will be headlining his own event in Birmingham, Alabama.

Last year’s event sold out immediately, so they searched for a bigger venue to accommodate all of the attendees and the arena is twice the capacity of the one they had last year. Because, you know, Southern Hospitality.

Other special guests include: The Glitch Mob, Paper Diamond, and Psymbionic. 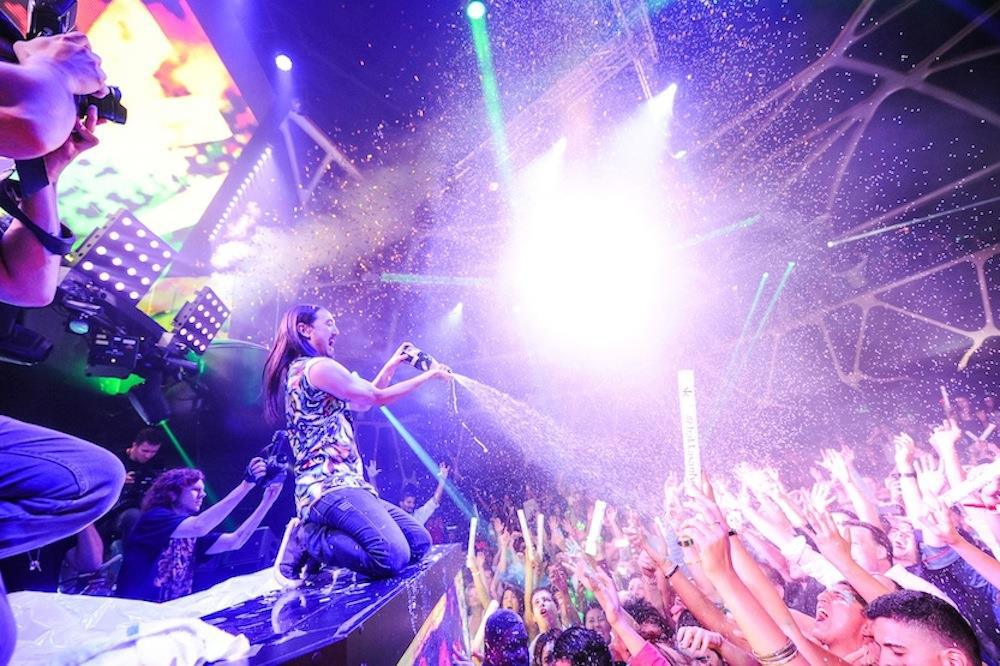 It’s no doubt that Las Vegas is the party capital of the world. Instead of a single night event, the worlds largest nightclub, Hakkasan will show sets by some of the biggest acts in the industry.

Keep warm and out of the snow in Denver at Decadence New Years Eve.

Decadence NYE in Denver will be a night to remember. I’m still in awe of how they managed to book so many big names in this two night event. Tiesto, Flume, Marshmello, Zeds Dead, Disclosure, The Chainsmokers, and Bassnectar just to name a few. On top of that, they are still waiting to release even more. 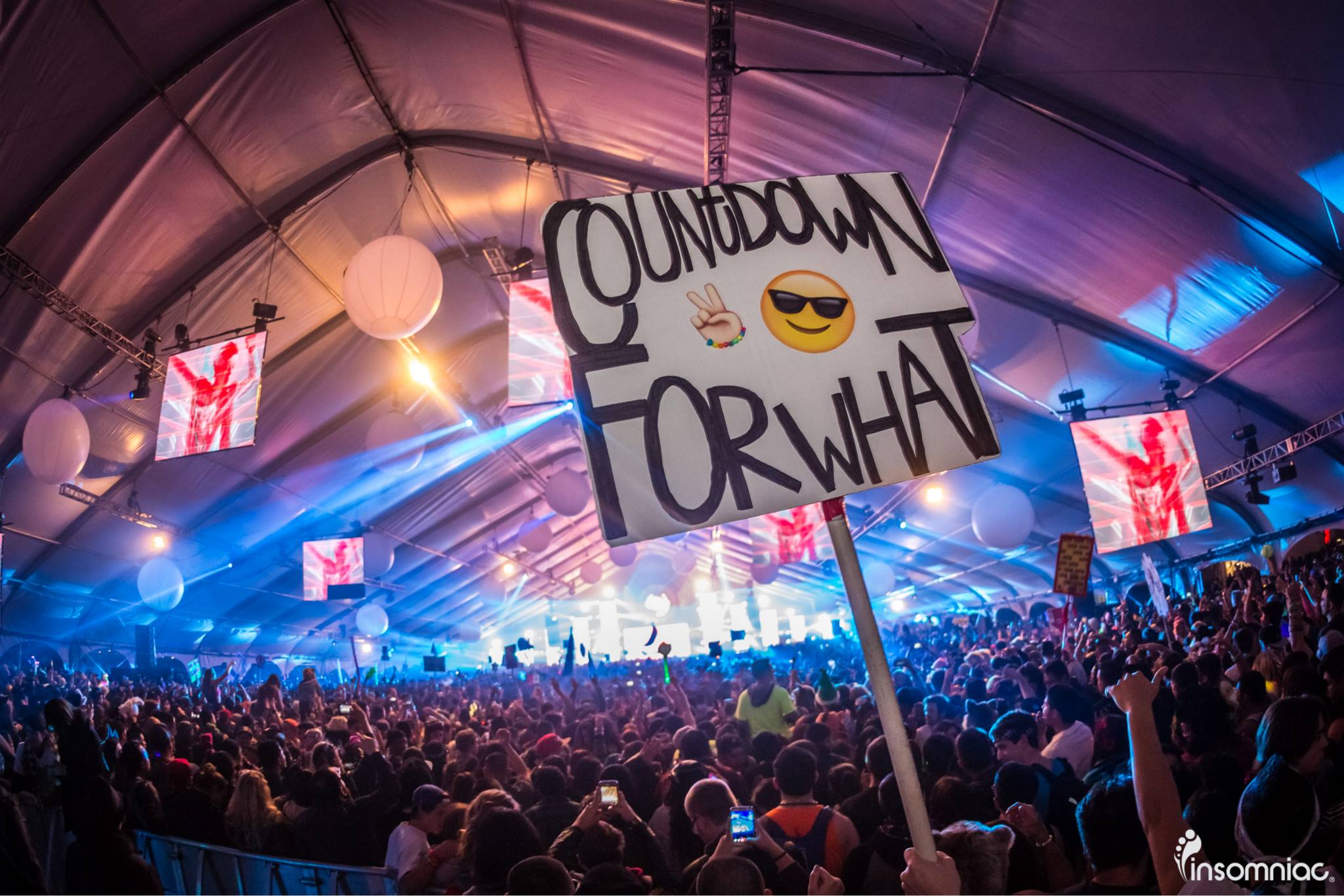 When you combine So-Cal and Insomniac Events, magic happens. Whether you’re in Los Angeles, Riverside or Orange County, it’s worth the track down to the desert for this 2 night event. 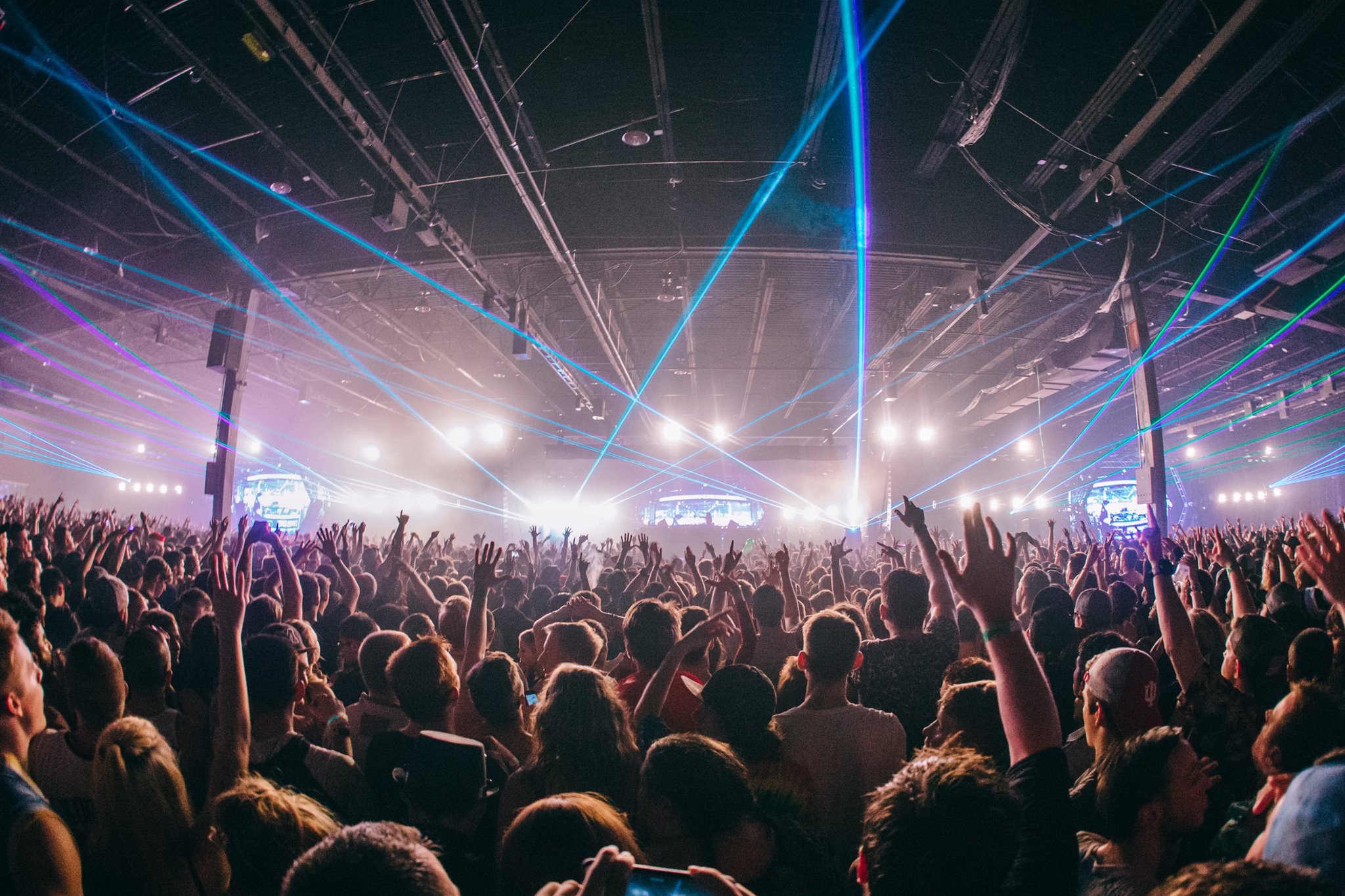 Located in Rosemont, Illinois located northwest of Chicago, Reaction is where all of you located in the Midwest need to be. The two night event features headliners such as Zeds Dead, producer and DJ Flume, recording artist Anderson Paak, Dillon Frances, hip hop artist Gucci Mane, Tchami and more. 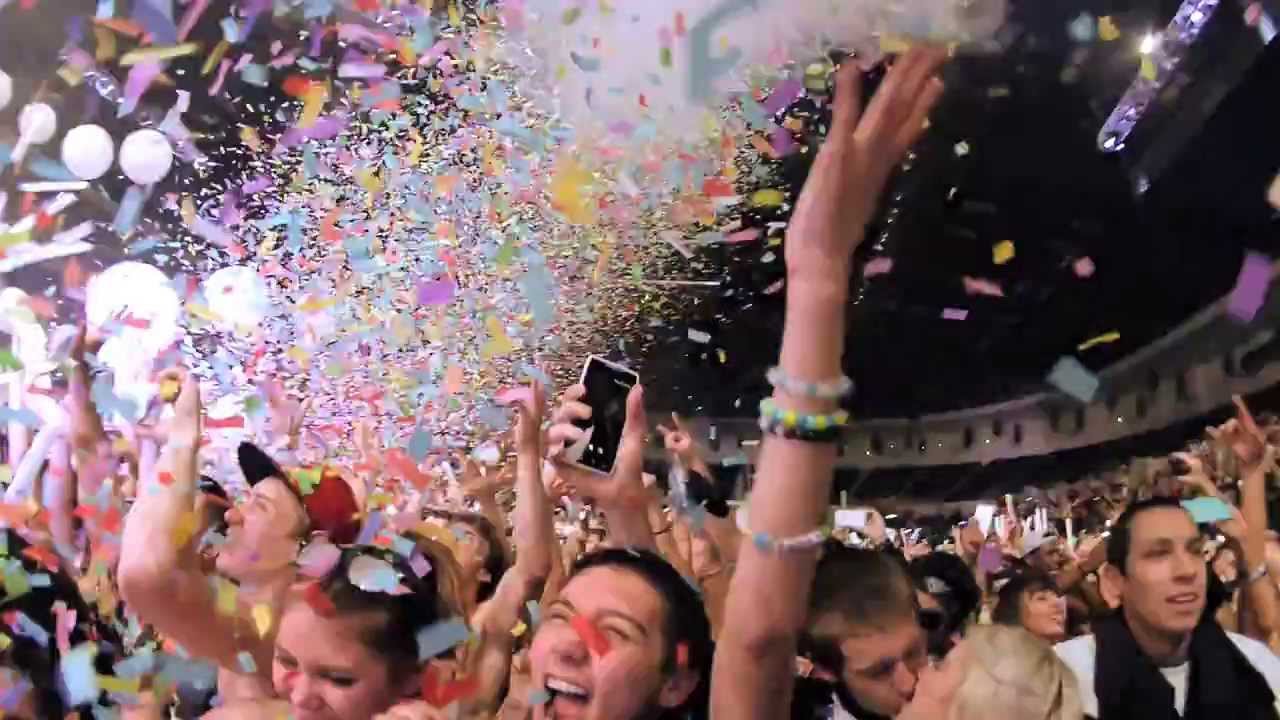 Once again, OMFG! NYE has managed to book some of the heaviest hitters in the music industry. Headliners include Canadian electronic dance duo Adventure Club, legendary French hit maker DJ Snake and bass house artist Jauz. Supporting performances will be by DJ Slander, Bro Safari, and Miami based house/hip-hop/trap producers GTA. OMFG features one of the most well rounded lineups of the season. You canât miss out!

OMFG! NYE San Diego sets itself apart for many reasons. Year after year the event is filled to the brim with 16,000 attendees. Clearly itâs more than just a stacked lineup that keeps people interested. LED Presents deck the venue out with wide and colorful LED panels all over the stage, beaming lasers that flash vibrant visuals, they encourage participation with the blow up zebras, flags, and balloons in the air. LED Presents delivers a well rounded rave experience that stands alone.

In Seattle at the WaMu theater AKA the Seahawks Football stadium.Â USC Events have once again put together an amazing lineup for this year. Headliners include Canadian electronic dance duo Adventure Club, Amsterdam based record producer duo Yellow Claw, Tritonal, trap meets EDM artist Brillz, and Above & Beyond will be returning to the festival. You cannot miss Resolution if you are in the Pacific Northwest.

An Inside Look at Where to Stay During EDC Las Vegas

Who is Electric Family?